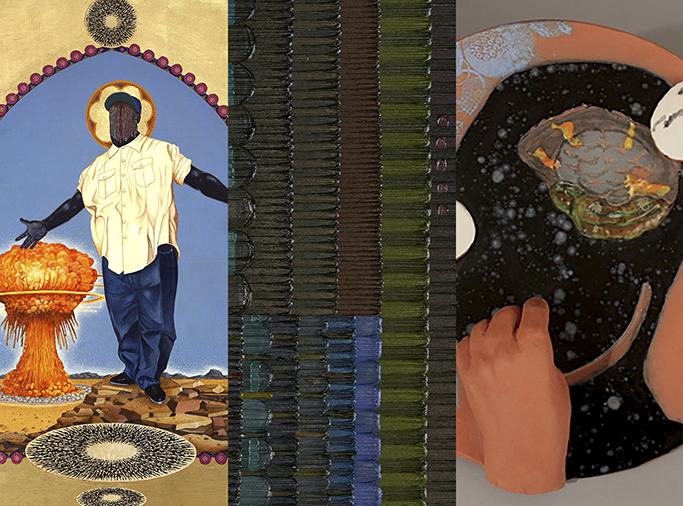 The Los Angeles City College VAMA Gallery is hosting an exhibition of work by faculty members from the Visual Arts and Media department. The faculty 2021 show, Distant Lives, showcases the recent work of LACC professors who took inspiration from the unusual events of the last year.


Born and raised in Los Angeles, LaToya Morgan is a graduate of the American Film Institute Conservatory where she received a MFA in Screenwriting. She’s an alumna of several prestigious fellowships including the Warner Bros. Television Writers’ Workshop, the Producers Guild Power of Diversity Fellowship, Film Independent’s Project: Involve and its Producer’s Lab, as well as the WGA’s Feature Access Project. She’s been a writer on Shameless, Parenthood, Complications, TURN: Washington’s Spies, Into the Badlands and The Walking Dead. 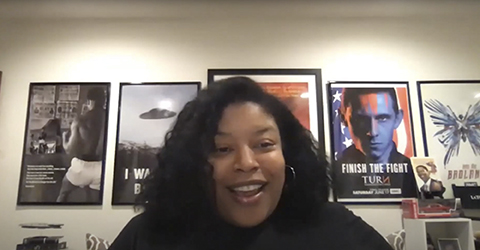 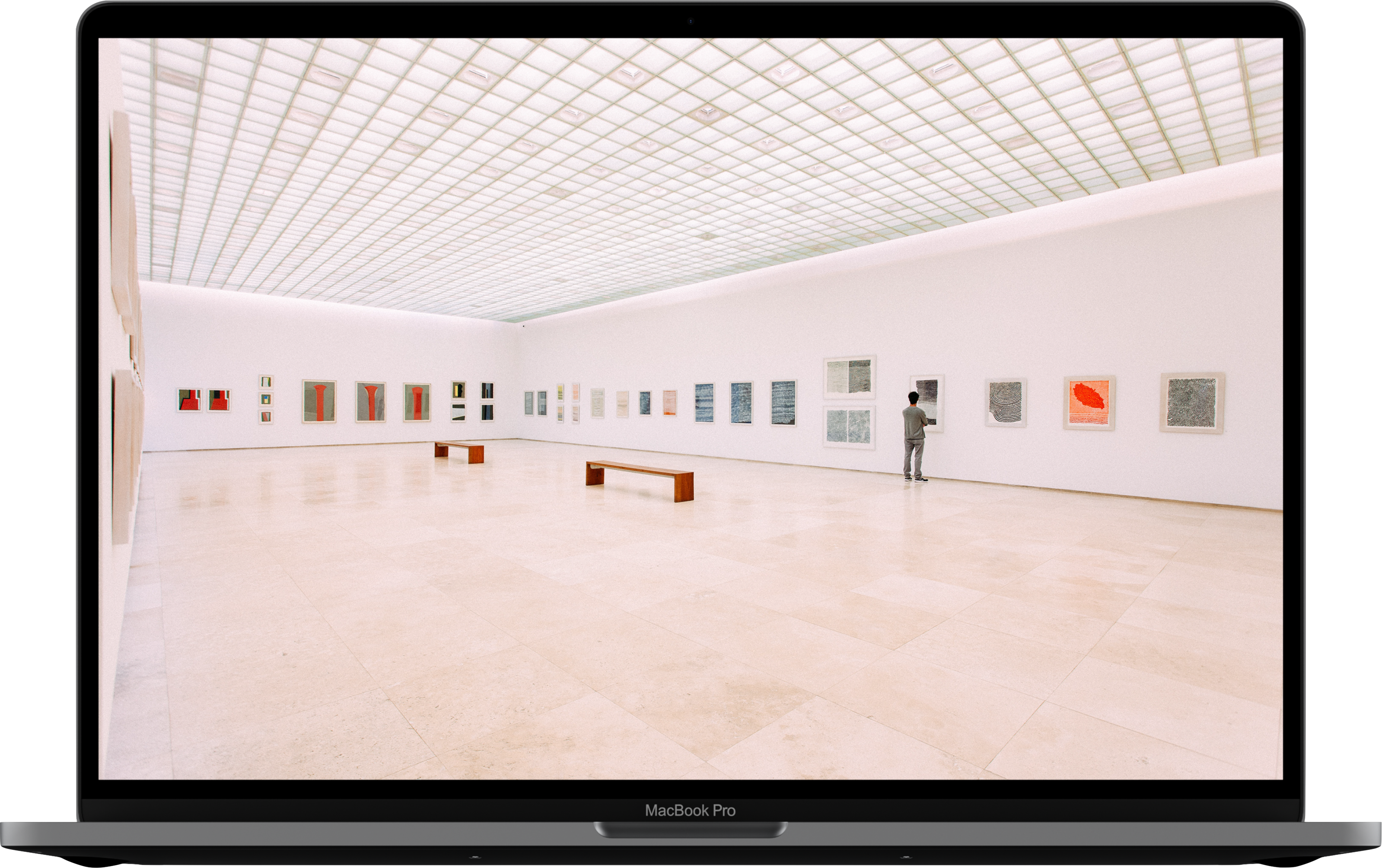 
You can now view our gallery twenty-four hours a day for free through our virtual exhibit.


*CURRENTLY CLOSED DUE TO COVID-19
But visit us online here